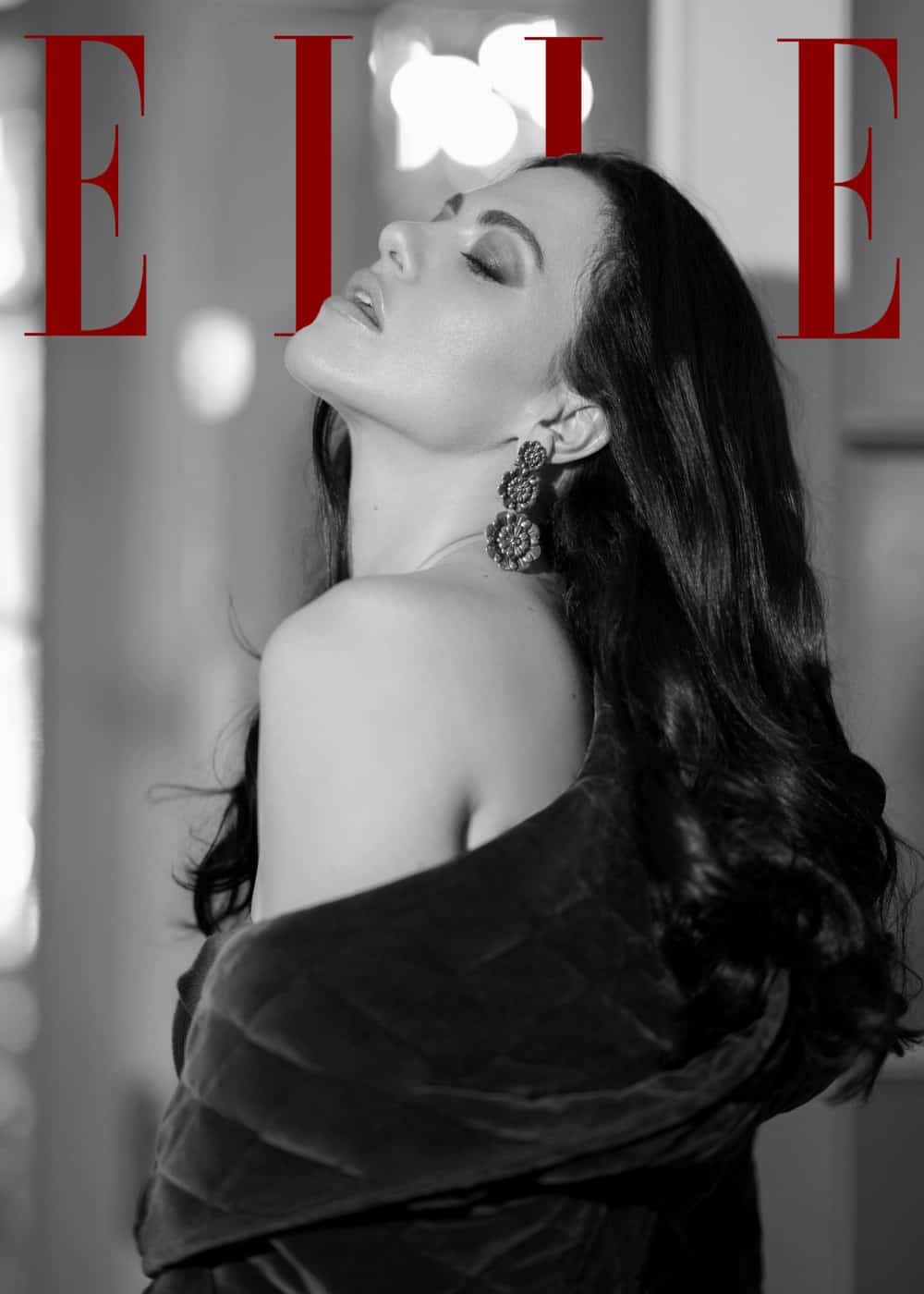 Melania Dalla Costa was interviewed by ELLE Bulgaria and photographed by the talented photographer Marina Prinzi.

At this link the original interview.

Melania Dalla Costa: Being an actress has become one of my greatest passions

Melania Dala Costa is an actress, screenwriter, producer and activist, born on February 25, 1988 in Marostica. She is the creative producer of Magic Fair, a film distribution and production company. She studied at Teatro Elf, Spazio Gedeone, CTA in Milan and the Conservatorio del Teatro Diotaiuti in Rome. She made her debut on the small screen with a role in the series Un posto al sole in 2014, followed by Immaturi, a drama directed by Rolando Ravello (2016), and the film Pamuk Prens (2016). Melania studied acting with the best of the international film scene, such as Ivana Čubak and Bernard Hiller.

How did you decide to become an actress?

My parents have always loved cinema. I was named Melania after the character of Olivia de Haviland in Victor Fleming’s Gone with the Wind.

I remember the first time I saw a movie on the big screen. My father took me to watch James Cameron’s Titanic, with Kate Winslet and Leonardo Di Caprio. It left me speechless and full of emotion, a truly unique experience. This propelled me into the world of cinema.

As a student I took acting classes and I remember my first performance as if it were yesterday. I was “La Primavera” from Vivaldi’s “Four Seasons.” Since then, I spent every night watching cinematic masterpieces with their unforgettable heroines. Then my desire to open my world to bigger goals grew. I created a communication channel, a platform to discuss important issues related to justice and equality. All of this has made me the actress I am today. I love my profession so much, especially after years of preparation and hard work that never ends! Being an actress has truly become one of my greatest passions in life.

I believe that an actor must strive to always be better in order to have something to give. However, it is important to me to live simply. The simple things in everyday life, like going to the store, are actually very important, they keep it real in life. 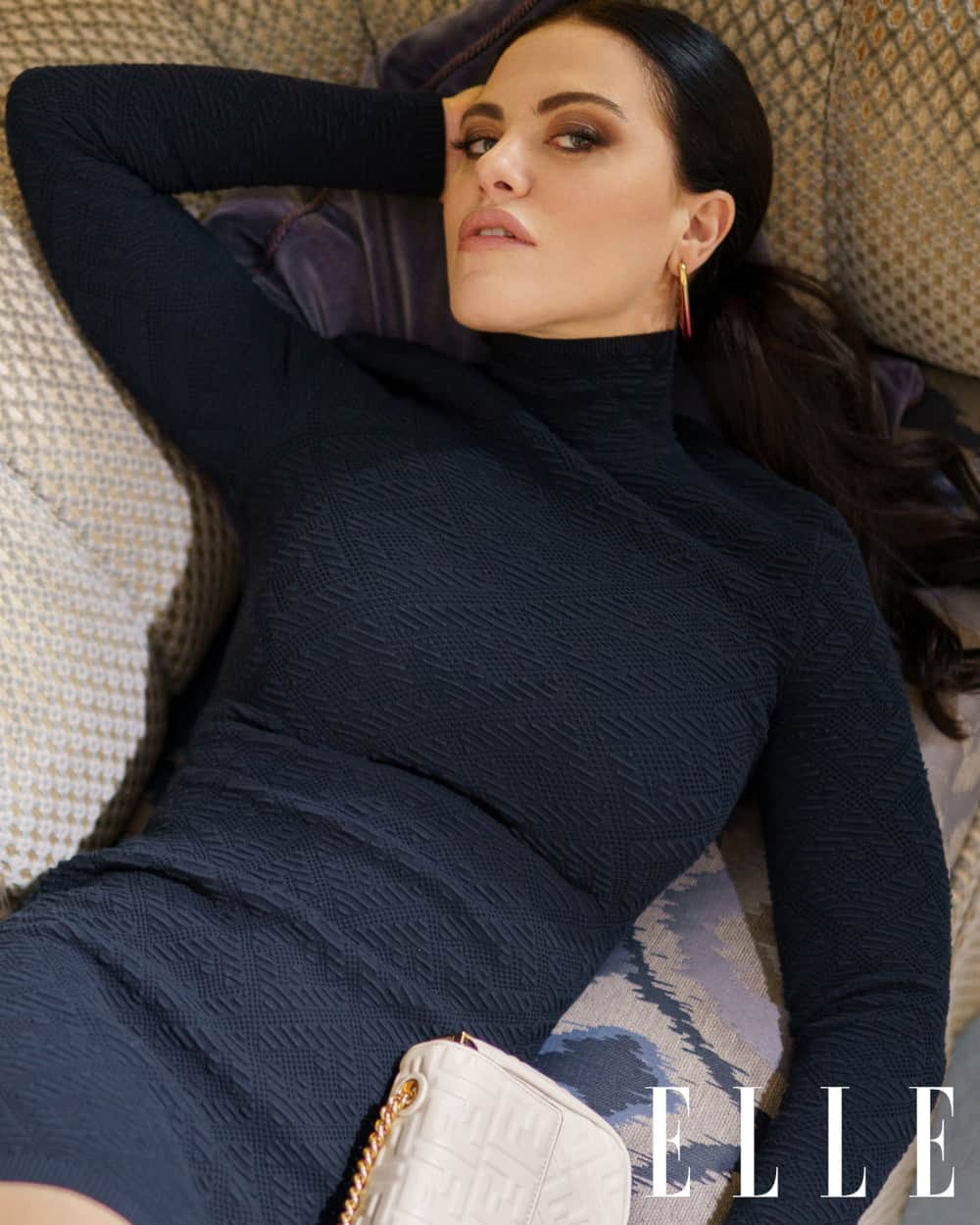 What projects are you looking forward to next year?

I have an upcoming film project that I hope to do next year. It will be an adventure in a foreign country based on one of my travels. I’m currently working on it with my team and so far I can’t reveal more.

I would like to present one of my screenplays on the big screen, not only as a writer or producer, but also as an actress. I tell stories about strong, courageous women who can change lives. My women are strong because they know their pain and limitations, and they really know how to handle their doubts, insecurities, and weaknesses as their superpower.

What is your biggest accomplishment so far?

I want to get better and grow. Every day I become a better version of myself. As a child I was a diligent student sitting in the corner. No one ever looked at me or paid attention, but what they don’t know is that I was a rebel too. I am who I am today because of my sacrifices and devotion. I am so grateful to this little girl. It has allowed me to become the woman I am today. I love helping children. I often think about men and women walking around naked because they don’t even have underwear and food and are forced to drink seawater, it breaks my heart. I sat on the ground and fed them. With their rafts I brought them clothes, rice, water, pens and notebooks. This place really made me realize what matters in life, seeing my children smile and hold my hand.

What is your favorite movie role?

“State of Intoxication” is a movie based on true events that happened to comedian Maria Rossi, I was Beatrice and she is my favorite character so far. The movie makes you think and talks about taboo topics. Beatrice is a mother and has a daughter who is the center of her world, but she is taken away from her. She is placed in the care of her father while Beatrice seeks professional help at a psychiatric clinic. She becomes a ghost of her true self and creates a new identity to survive. One day, however, she is forced to face the brutal truth: reality. Beatrice is sweet, sensitive and fragile and is struggling to rejoin society, bringing with her a desire to make things right, especially her relationship with her daughter.

What movies do you like to watch in your spare time? Who is your favorite?

I love movies that make you think. However, sometimes I like to watch action movies and would love to attend one in the future! I have a few favorite movies, it’s hard to pick just one. Two of my favorites are Shape of Water by Guillermo del Toro and Seven Pounds by Gabriele Muccino.

What is your favorite winter street style?

The absolute must have is a camel coat.

What are your plans for Christmas and New Year?

I will be spending the vacations with my family in the Asiago Plateau, where I grew up. I strongly believe in family values, I just can’t live without my parents. They are my most important starting point. My roots give me strength.