Melania Dalla Costa is the protagonist of the film Three 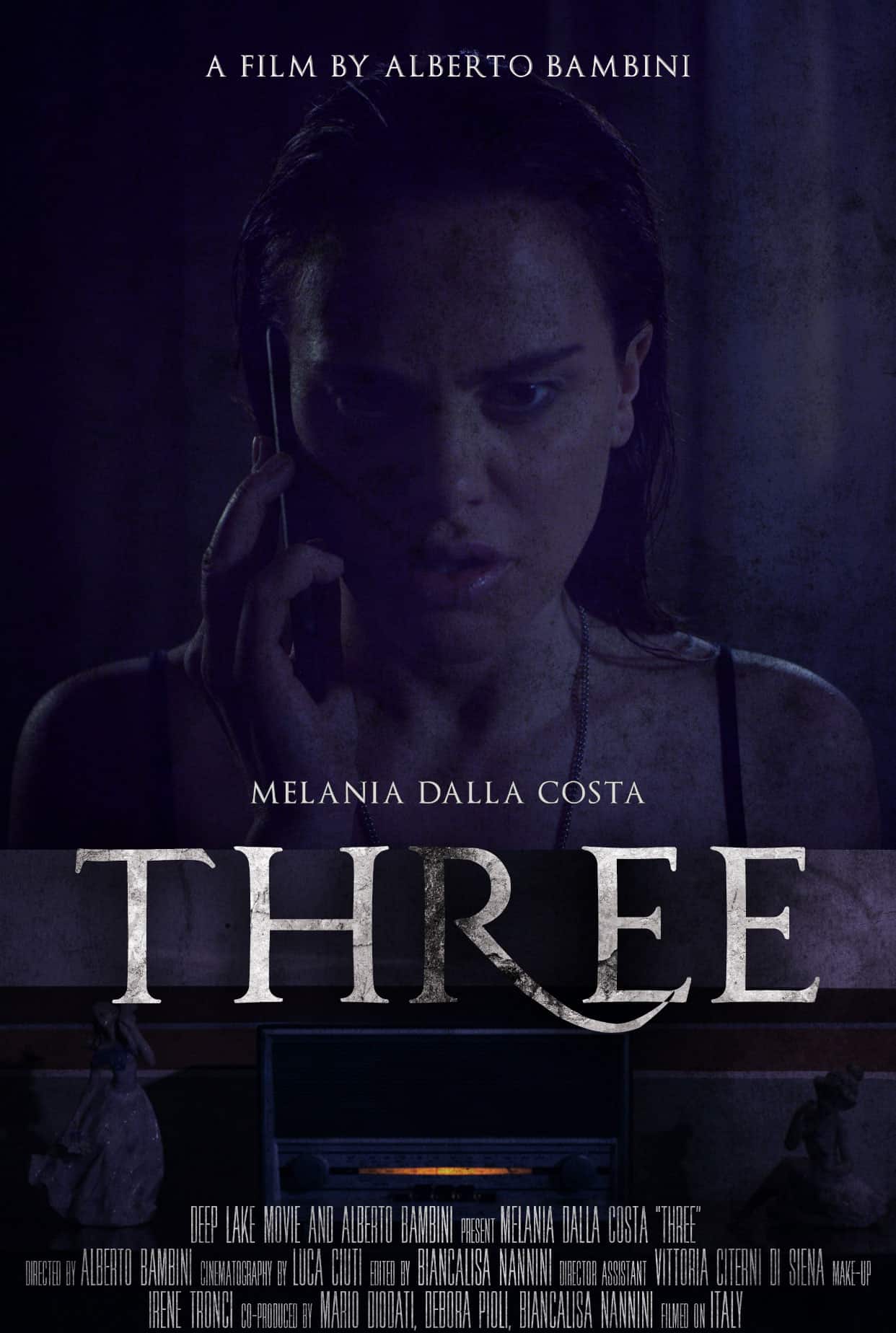 Melania Dalla Costa is the protagonist of the film Three

Melania Dalla Costa is the protagonist of Three, the new thriller – horror film by Alberto Bambini, who won the Los Angeles Film Awards with her penultimate film.

Three the film, the plot

Three tells the story of a fascinating coroner named Camilla, whose life is upset when her sister is brutally killed. The event upsets Camilla’s soul who suddenly finds herself forced to come to terms with loneliness, fear and darkness. He no longer feels safe, even within the walls of his house.