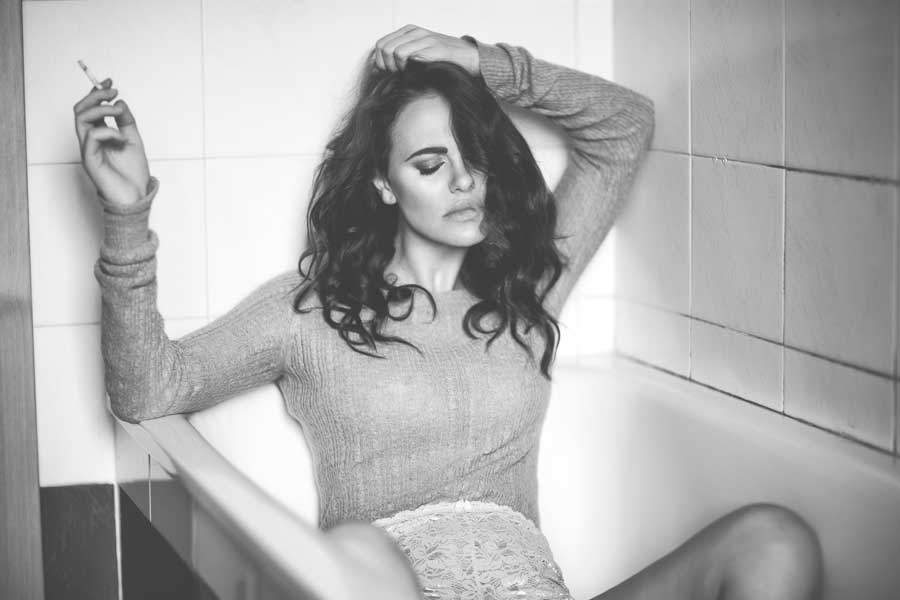 In Rome began filming “Stato D’Ebbrezza” with Francesca Inaudi and Melania Dalla Costa, about the life of comedian Maria Rossi, who came to fame with the Costanzo Show before and then Zelig, alcoholic and addicted to drugs, that ends up in a psychiatric hospital. 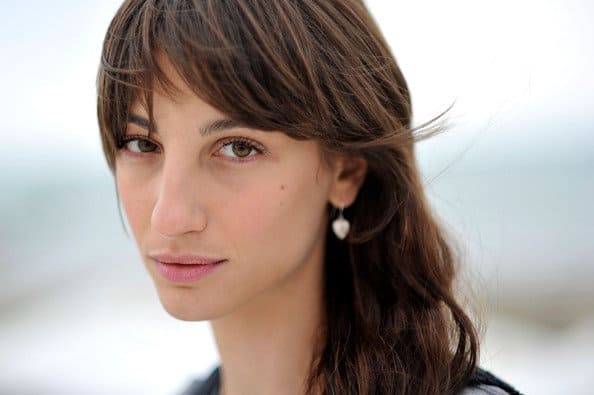 Francesca Inaudi inside the psychiatric hospital, in the role of Mary, meets Beatrice (Melania Dalla Costa), a girl from with shattered past, creating a partnership that will allow them to do every day of the steps forward towards the way out from the tunnel. Among the other performers Andrea Roncato, Marco Cocci and Antonia Truppo. The film is produced and distributed by Stemo Production.