Stato di Ebbrezza, the film about the true story of the cabaret artist Maria Rossi 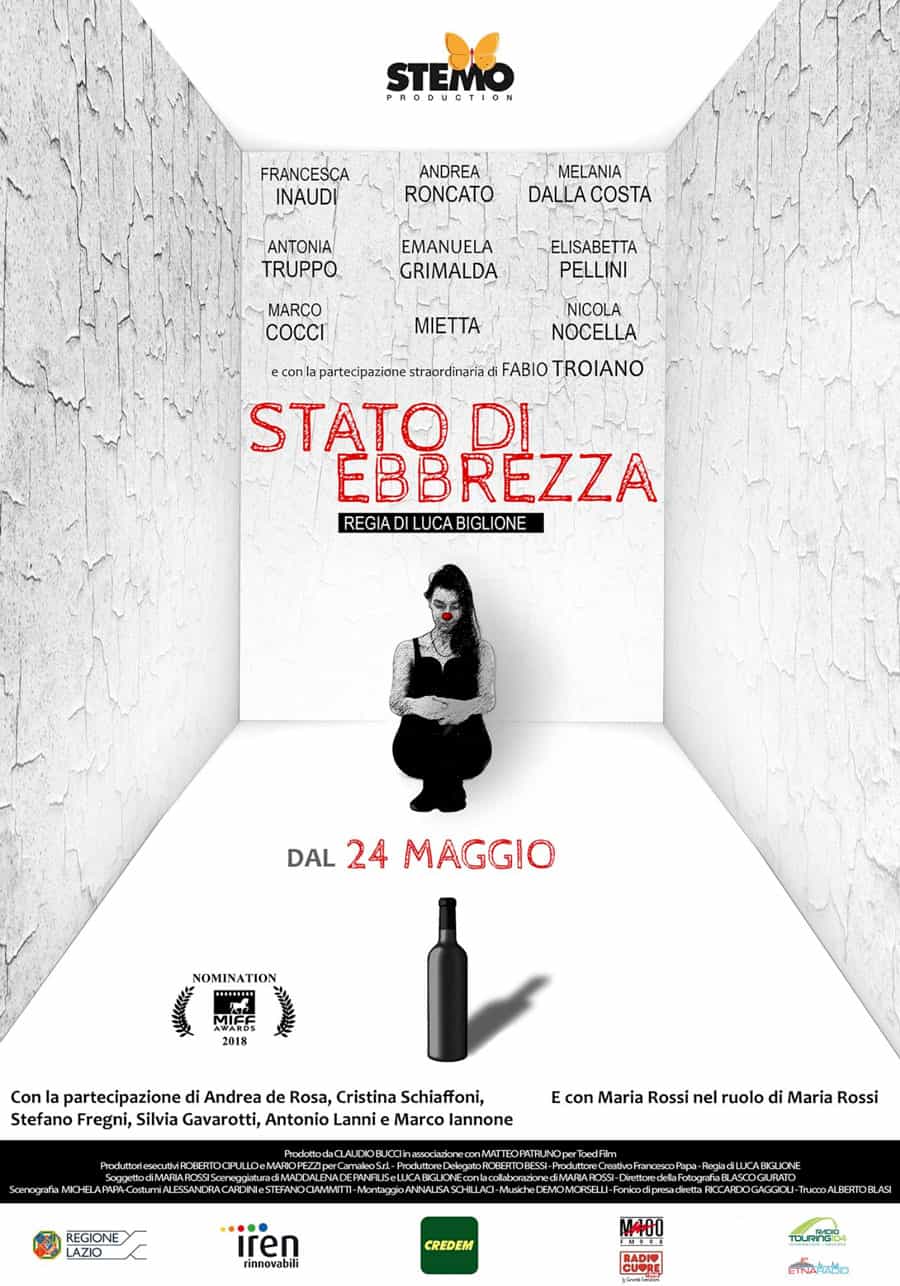 Stato di Ebbrezza, the film about the true story of the cabaret artist Maria Rossi

On May 24th 2018 the film Stato di Ebbrezza will be released in cinemas, based on the true story of Zelig Maria Rossi’s cabaret artist. Melania Dalla Costa plays the role of Beatrice.

The story of Maria Rossi: from Zelig to the abyss

From the TV spotlight to a psychiatric hospital: it is the dramatic true story of Maria Rossi, a cabaret artist known thanks to the participation in Zelig and the Maurizio Costanzo Show and plunged into a spiral of alcohol and despair that took her to a clinic. A journey to hell and back that is now reconstructed and told in the film Stato Di Ebbrezza by Luca Biglione and with Blasco Giurato, the same as the film “Nuovo Cinema Paradiso” by Giuseppe Tornatore.

Watch the trailer of the movie Ebbrezza State.

On 13 May 2018 the film “Stato Di Ebbrezza” was presented at the Italian Pavillion of the Cannes Film Festival. The protagonists were Francesca Inaudi and Melania Dalla Costa, with Andrea Roncato and Elisabetta Pellini.

The plot of Stato di Ebbrezza

The film tells the entrance to the psychiatric hospital of Maria (interpreted by Francesca Inaudi), suffering from compulsive comedy, alcoholic and dependent on psychotropic drugs. When she is convinced that there is nothing left for her to do, Maria meets another patient, Beatrice (played by Melania Dalla Costa), a psychologically delicate girl, with a miserable past and even worse present. Between the two it is born a tender and surreal association, which will allow them to make every step of the day, to finally exit the tunnel in which they crashed. 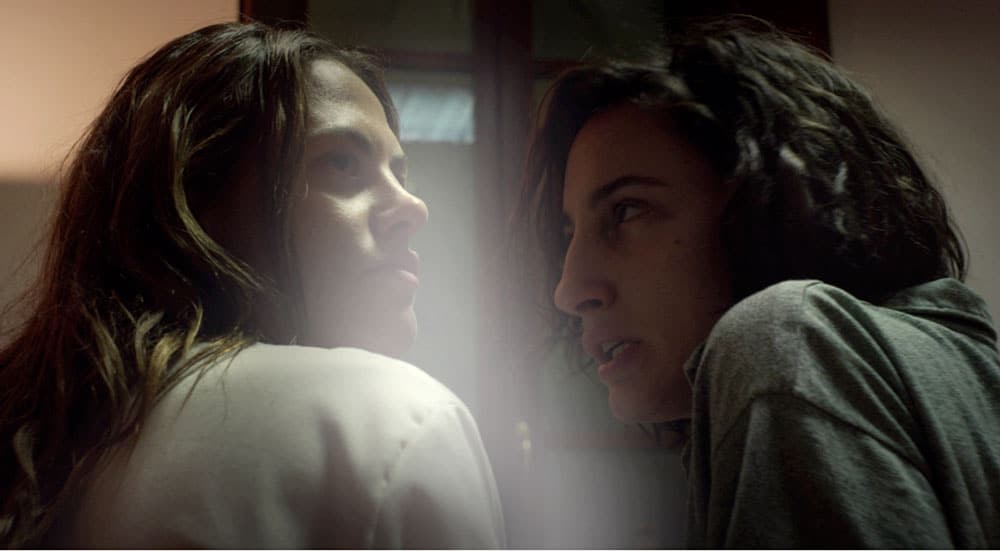 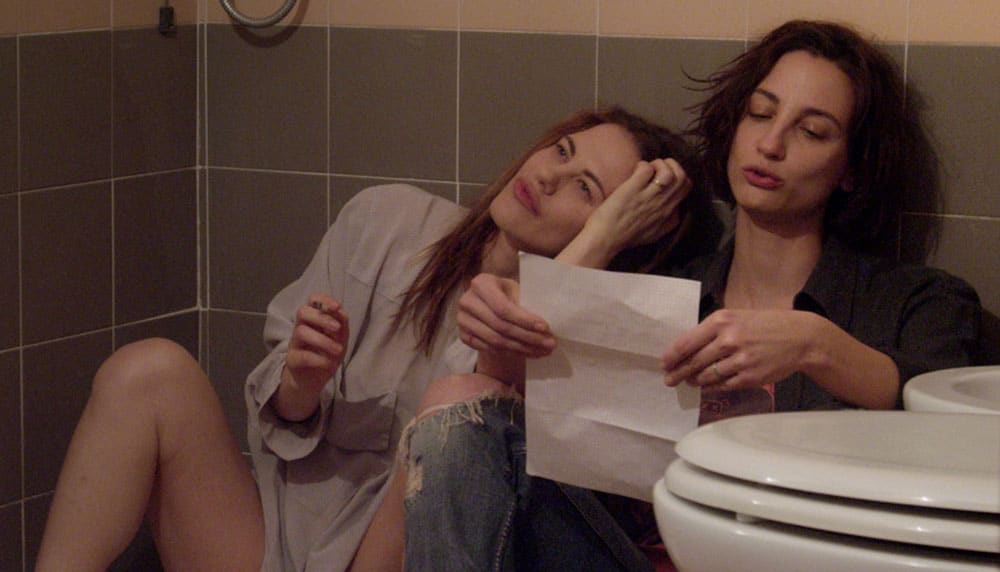 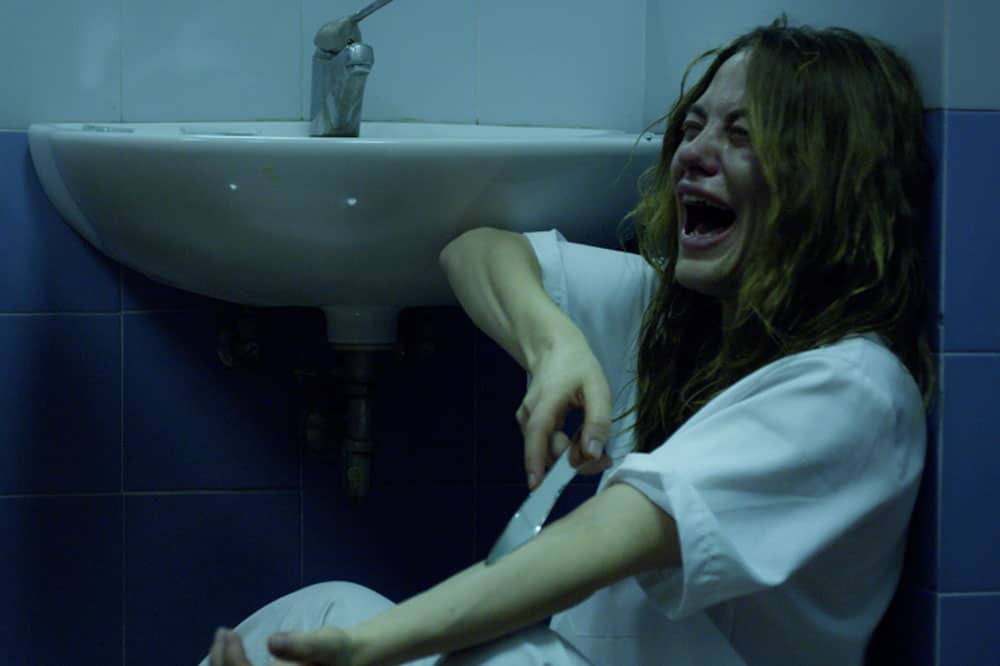 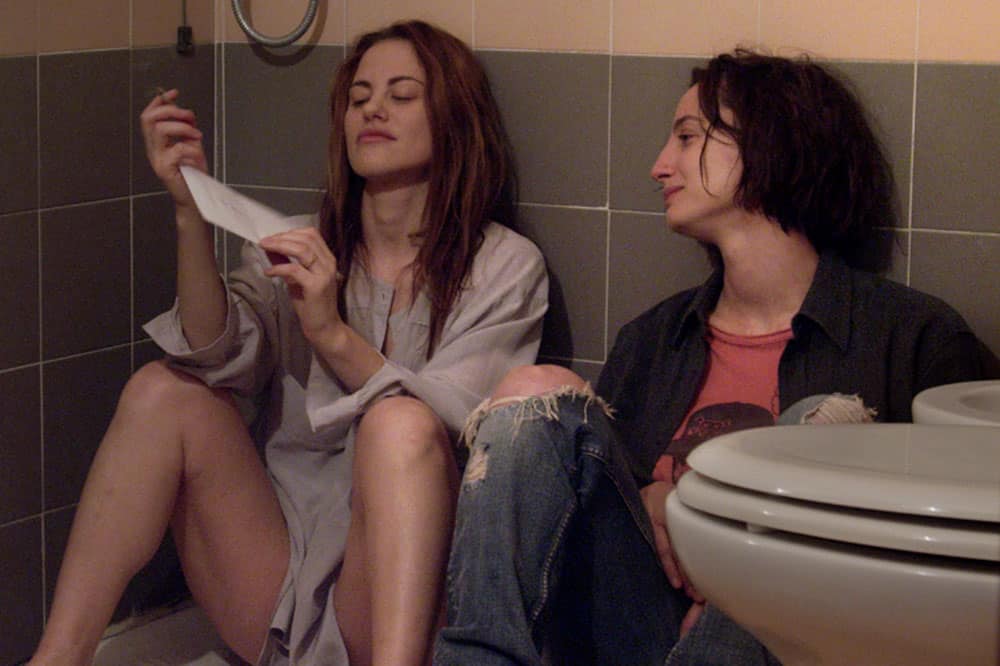 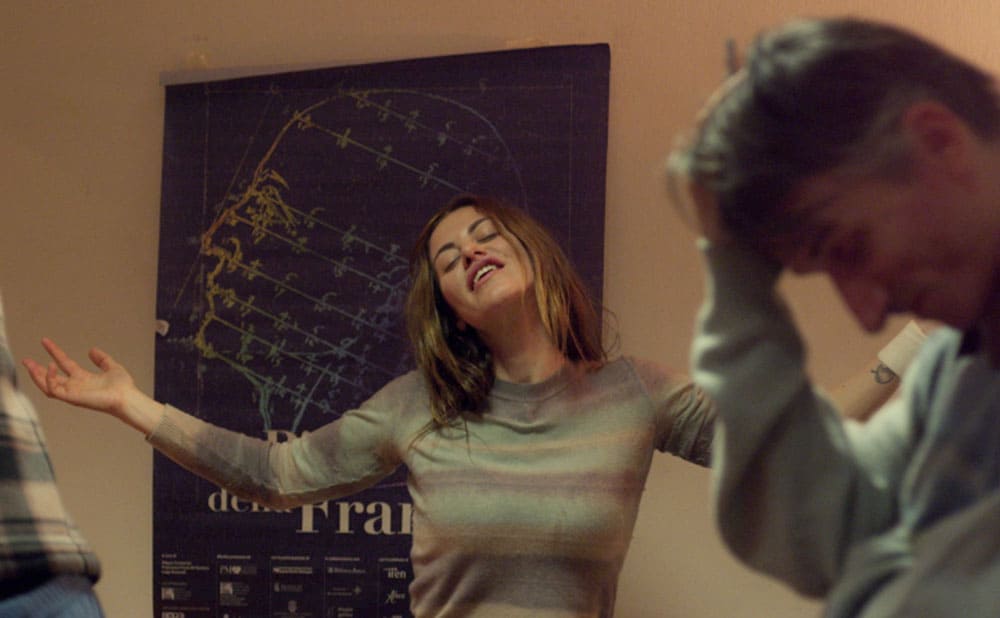