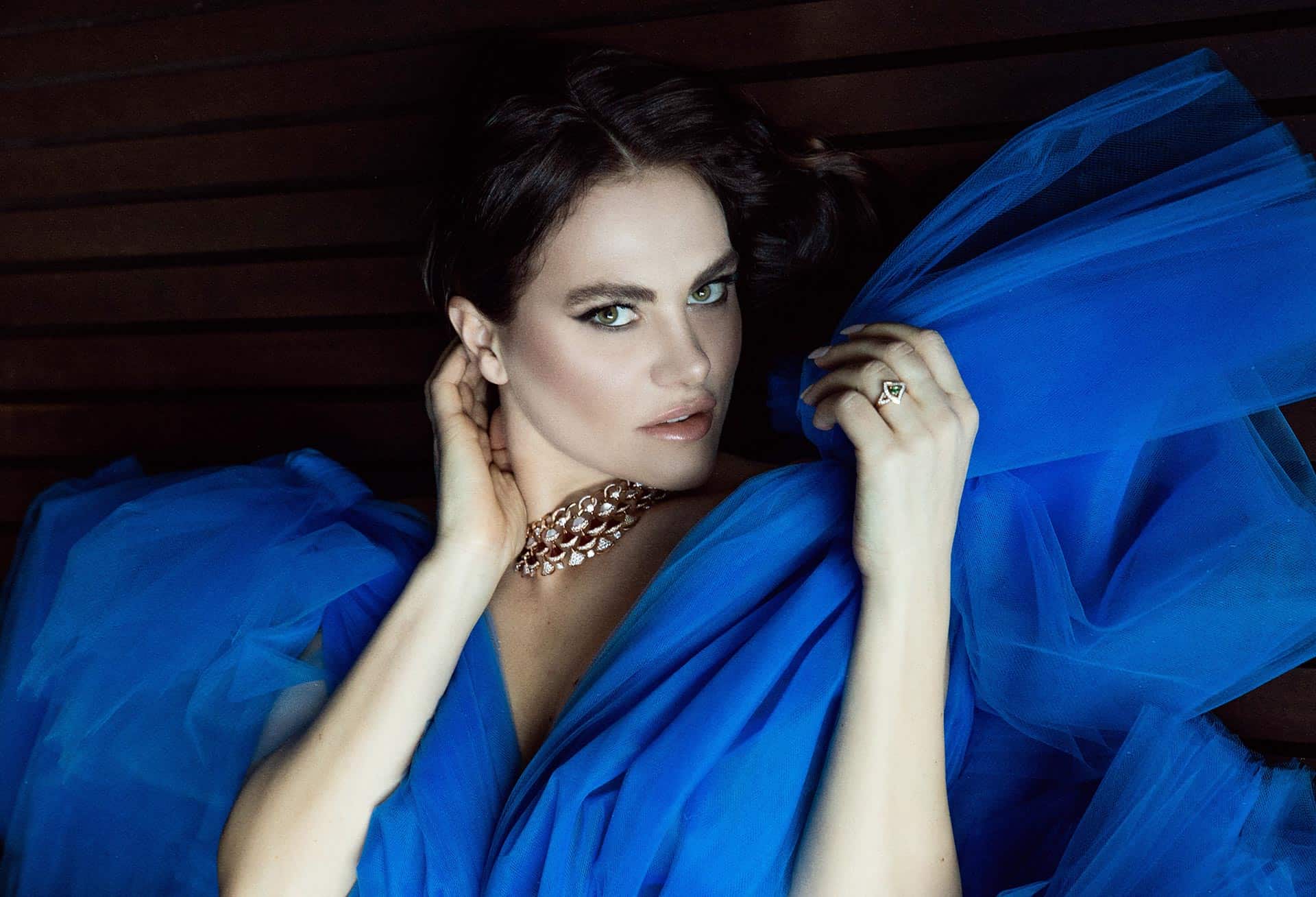 Melania Dalla Costa is on Marie Claire Spain with an interview about her projects dedicated especially to fight violence against women.

Italian actress Melania Dalla Costa is taking the world by storm and is blunt: “Women are not second-class citizens and there is nothing wrong with loving someone of your own sex.”

You were an ambassador for the prestigious UN campaign against female violence, what do you think about the current system and society?

I decided to be part of this prestigious project and I feel honored to have been part of it, because with all my strength and heart I want to help those who suffer and not forget that on November 25, 1960 the three Mirabal sisters, political activists in the Dominican Republic, were murdered. Defeating violence against women requires a radical cultural change in our societies. We talk about innovation and scientific advances, but still today millions of women live with the barbarity of abuse. Often surrounded by silence and marginalization. Women are not second class citizens. Why should boys wear blue and play soccer? Why should girls wear pink and play with dolls? We must not be afraid of who we are. We must fight against the gratuitous hatred of anyone who is not considered “normal” by the terrible old legacies.
In all fields and contexts, and even in fairy tales, we have always been taught, from an early age, to build a world divided in two. On one side the men dressed in blue and on the other the women dressed in pink. We need to be who we are and be with those who make us feel authentic beyond labels. It’s time to protect people from hate. Hate towards homosexuals, trans people, women and people with different abilities. The real revolution is now, with love, and we must not be afraid. We need to educate people about respect and freedom. There is nothing wrong with loving someone of your own sex. 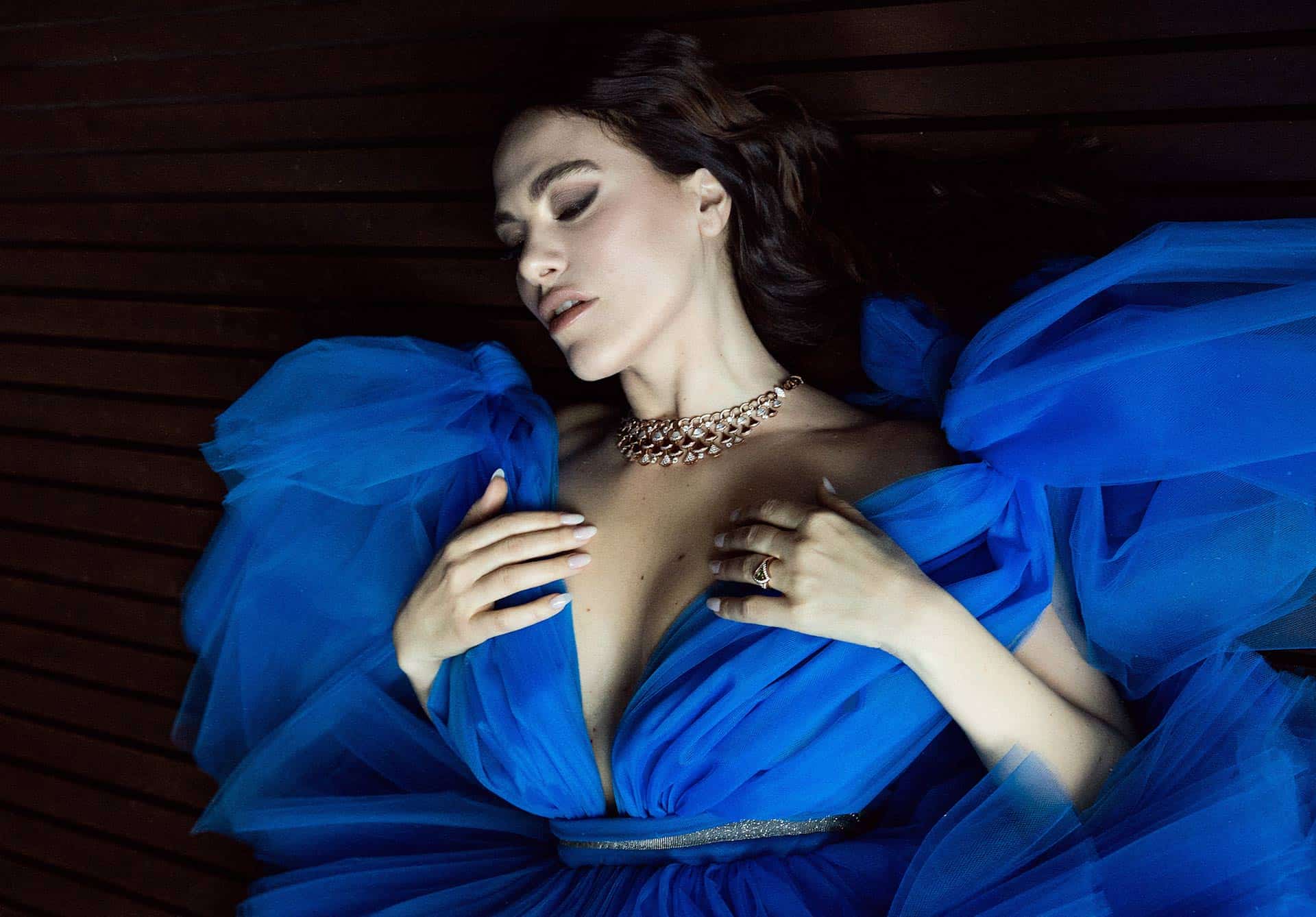 What projects will you be developing in 2021?
I am immersed in the magic of creating projects that tell the story of my roots and deepen the inspiration of my land, the Asiago Plateau. I am currently producing screenplays that I wrote, whose protagonists are women, such as “Bonecrakers”, “The Golden Blood” and “The magnifying glass”. Cinema still doesn’t talk much about strong female protagonists. I want to give more space and voice to women. There are also other projects, but I will talk about them at the right time.
I was chosen by director Alfonso Bergamo (Tender Eyes, Il ragazzo della Giudecca) to play the female lead in “Garbage Man”, where an unlikely hero cleans the streets of all forms of evil. All for Love. The film is produced by Gian Gabriele Foschini’s Gika Productions.

If you were a flower, which one would you be?
The snow flower (edelweiss), the queen of the Alps, a symbol of resilience. It is a hardy and courageous flower that grows at high altitudes, among bare, steep rocks.

And if you were a State?
I would be Iceland… A magical land that takes your breath away! I visited it all in one week, rented a car and slept in a different hotel each night. In just a few hours I saw breathtaking waterfalls, some of the largest glaciers in the world, lagoons dotted with icebergs, some of the most active and dangerous volcanoes in Europe, and of course geysers and the wonderful spectacle of the Northern Lights.

You’ve accomplished a lot of dreams in the past few months. Is there anything new you desire at this time?
Everything new is scary; there will always be misconceptions. Fight them by believing in yourself and cultivating confidence in your abilities. I still have many dreams to fulfill and I am working hard to make them happen. I want to work and fight to give a voice to those who cannot have one. To grow as a person and as a professional, staying true to my roots and flying with my wings, always surrounding myself with magic and trusting in others and the energy of the universe. I always want to look within myself and seek my light. All together, one action at a time, we can change the world.

Read the article in original language on Marie Claire Spain 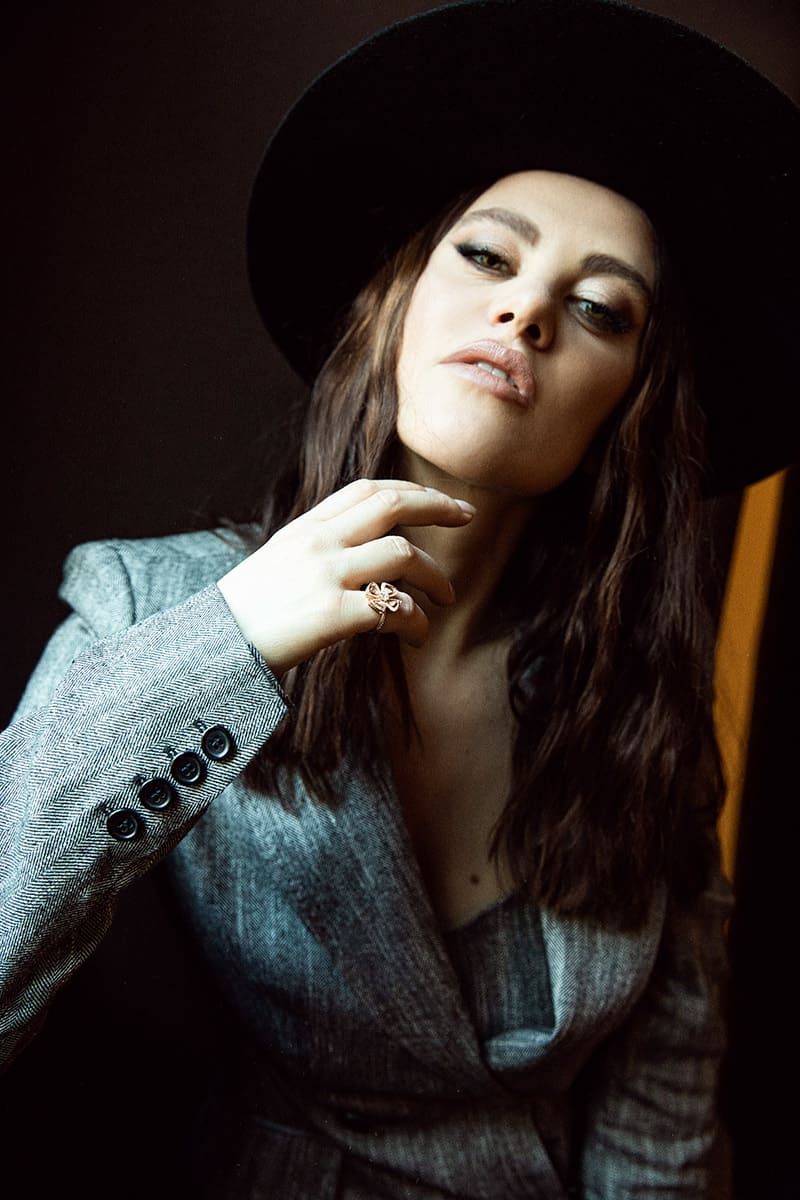 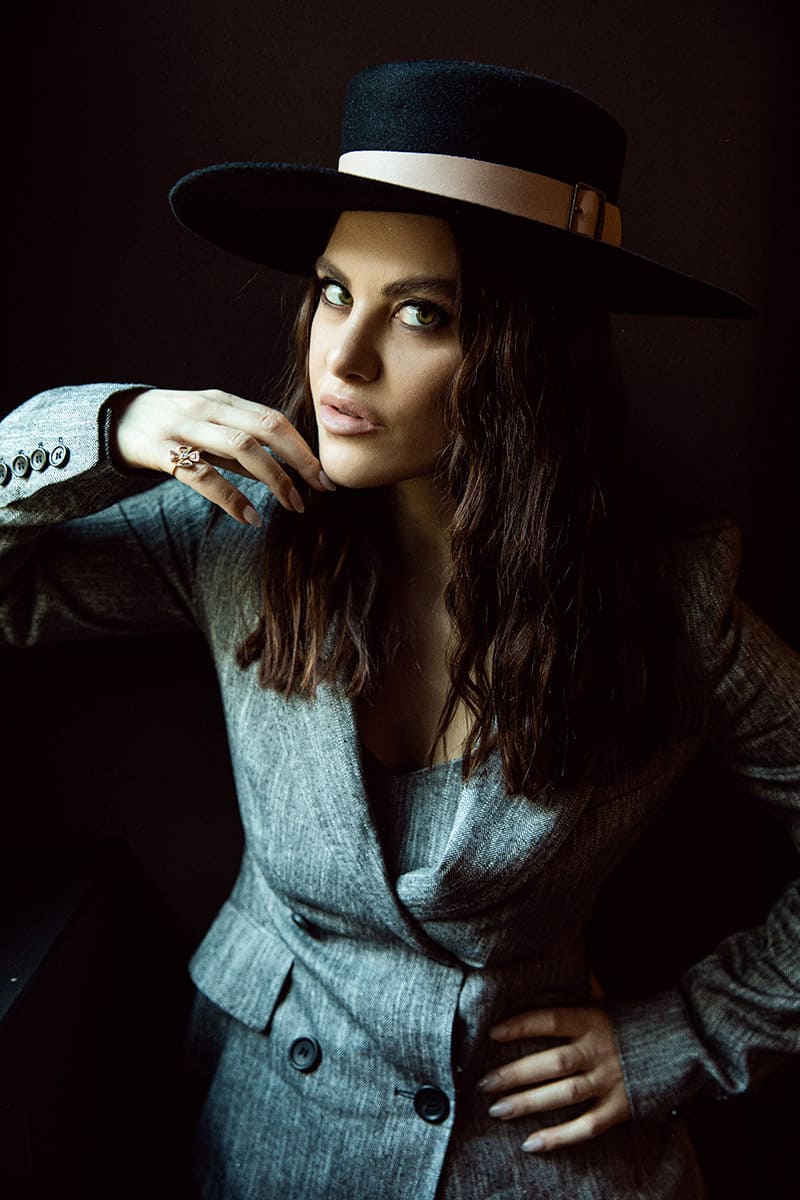 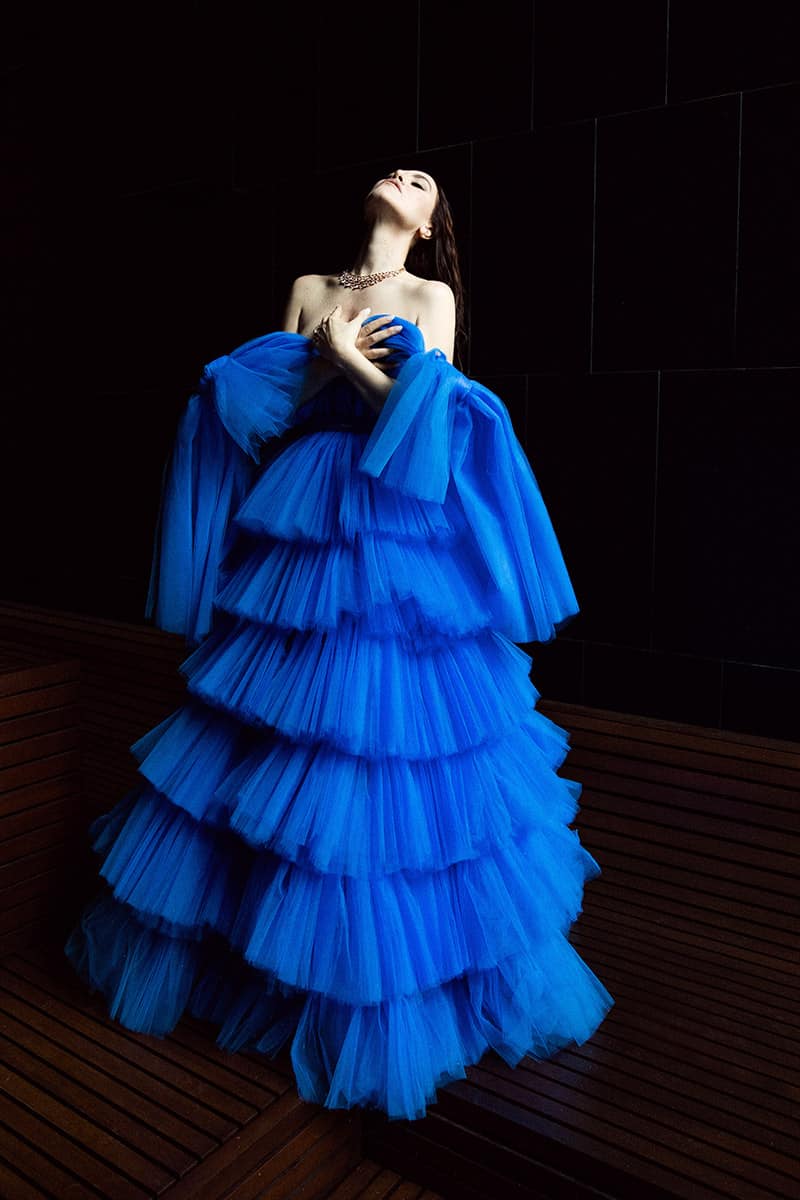