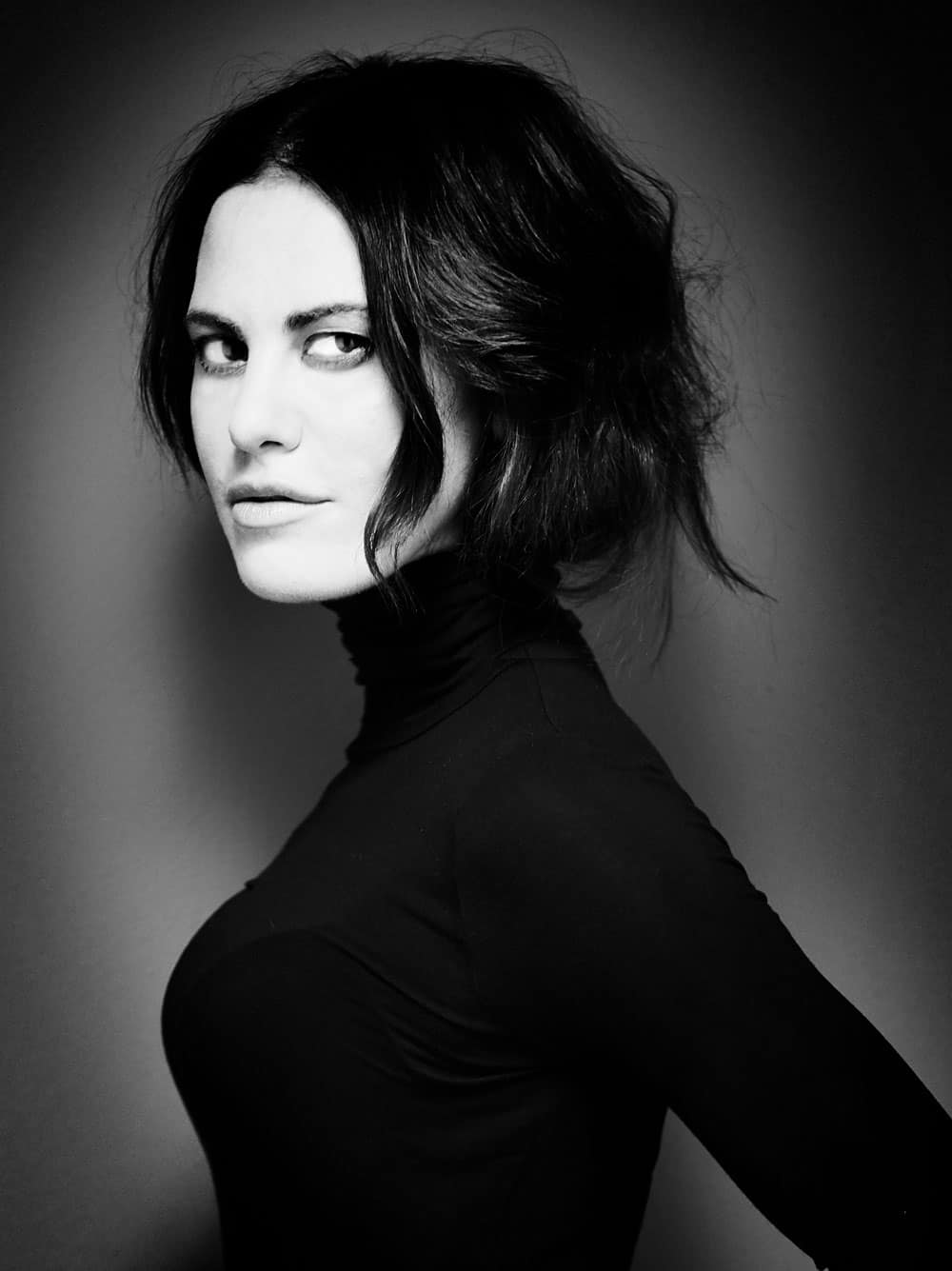 The actress Melania Dalla Costa is noticed by the photographer Giovanni Gastel, an icon of Italian fashion.

Who is the photographer Giovanni Gastel

Giovanni Gastel, from Milan, became an initial fashion photographer of the eighties. After the appearance of the first still-life in Annabella magazine, in 1982, he began a collaboration with Vogue Italia and then with the magazines Mondo Uomo and Donna.
From this moment on, her professional activity began a collaboration with the most prestigious fashion magazines both in Italy and abroad, in Paris.
Around the middle of the eighties, he founded Gastel & Associati with Angelo Annibalini and Uberto Frigerio, with whom he intends to promote the insertion in the professional world of young photographers, both grown in his studio, who meet during numerous workshops. He was president of the Associazione Fotografi Italiani Professionisti from 1996 to 1998 and since then he is honorary president. The artistic consecration took place in 1997, when the Milan Triennale dedicated a personal exhibition, curated by the contemporary art historian, Germano Celant, in which about 200 photographs were presented. Oliviero Toscani, Giampaolo Barbieri, Ferdinando Scianna, or alongside that of Helmut Newton, Richard Avendon, Annie Lebowitz, Mario Testino and Jurgen Teller.
In 2002, presented at the exhibition La Kore Oscar della Moda, he received the Oscar for photography.
His work is carried out in his studio in via Tortona in Milan, where he continues to cultivate his passion for poetry – the latest collection is entitled by Cinquanta – and for photographic research outside the fashion world. 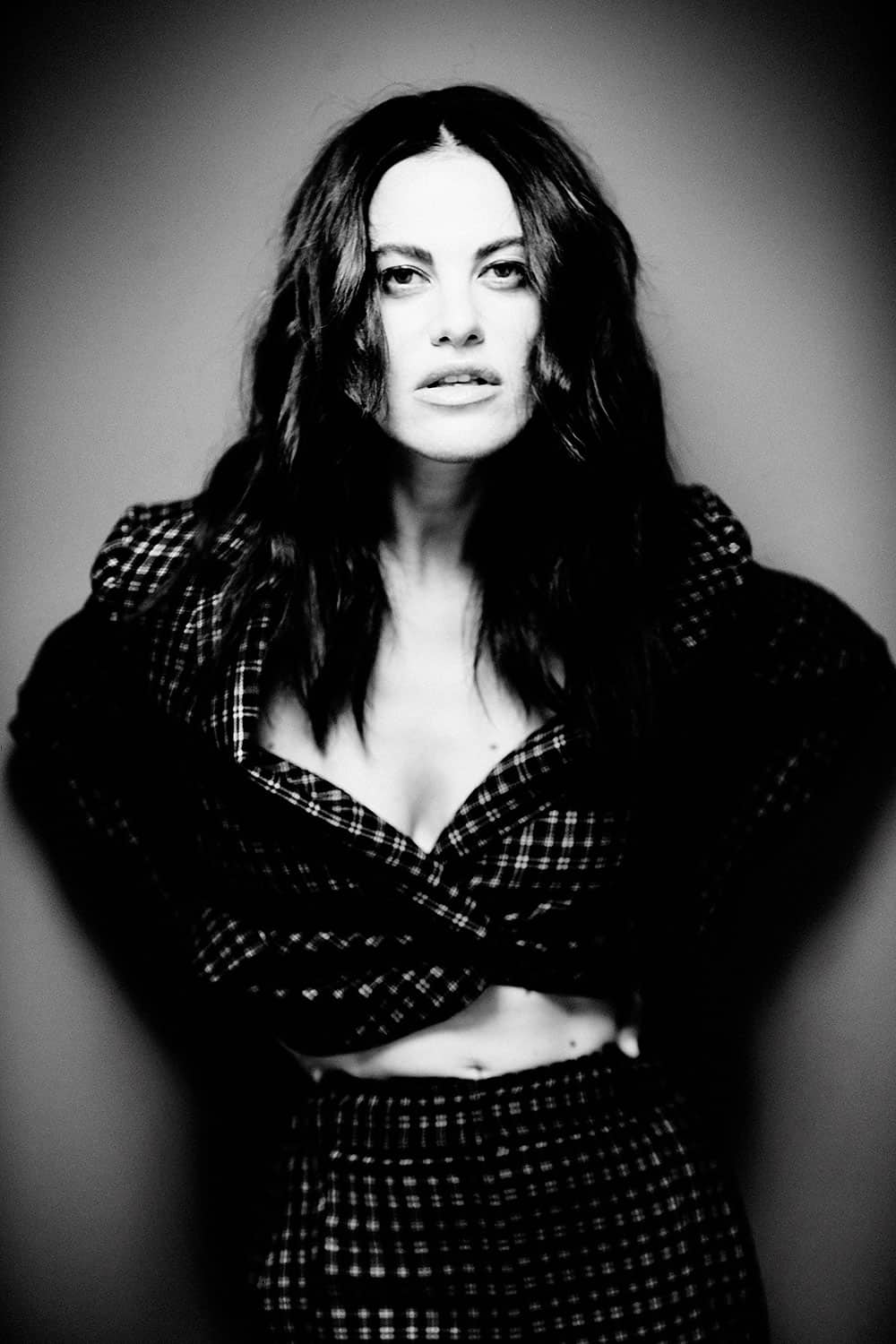 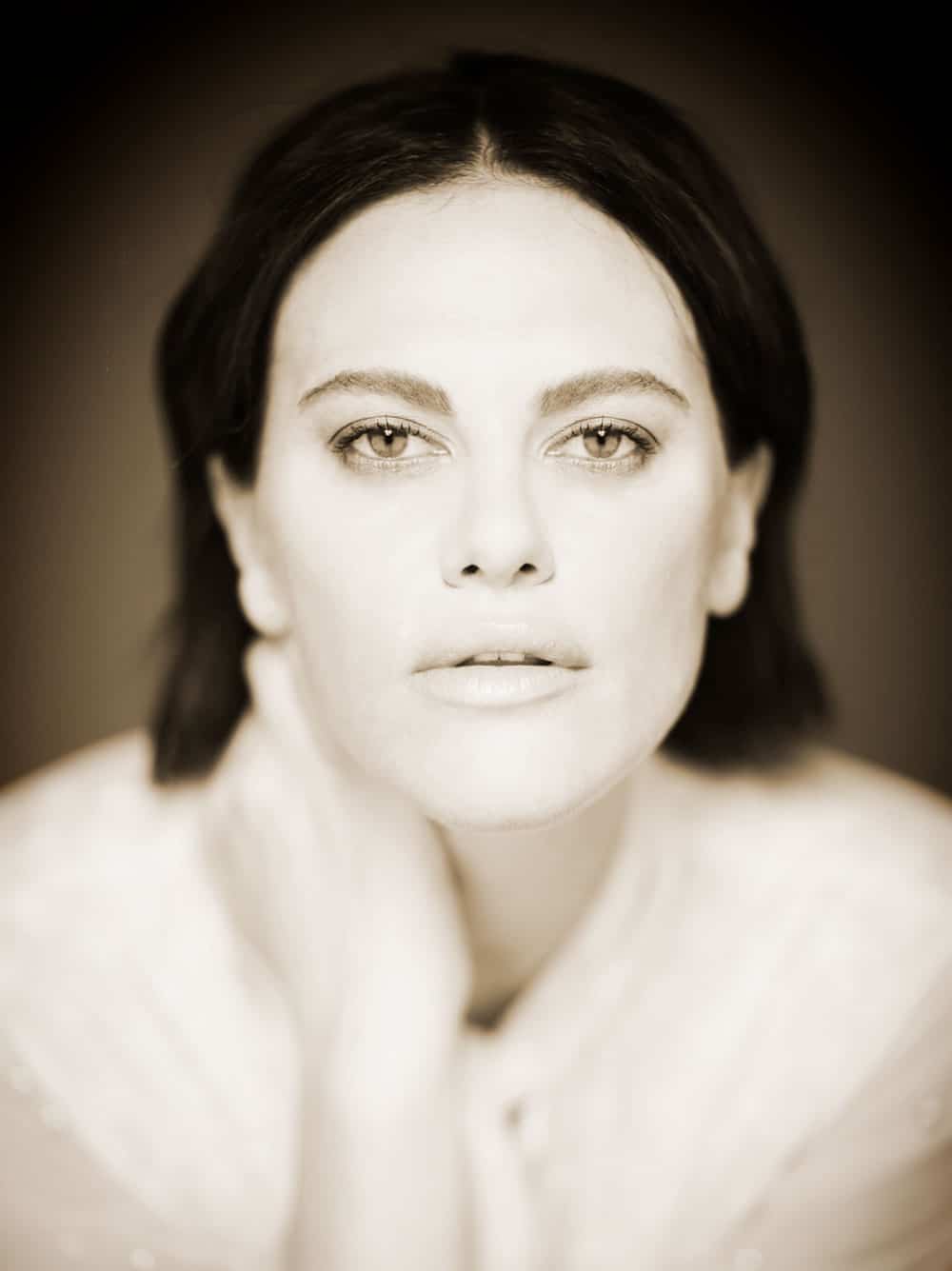